The swarm mode with docker service command introduced in version 1.12.0 aims to be a good tool for scaling your application and one of the nice feature promised is zero downtime deployments, which I’m going to try in this post.

There are few related issues which should fix it (still open):

You can subscribe for issue notifications to get updates, meanwhile - get familiar with deployment process …

First - we need our mission critical application to be packed in a docker image, and should respond to SIGTERM signal to gracefully shutdown in timely manner.

I’ll use a basic expressjs app generated with express-generator, which will just respond with a plain text response on it’s root path (source code can be found on github).

And run the app:

Now on http://localhost:3000/ you can see this nice looking page. 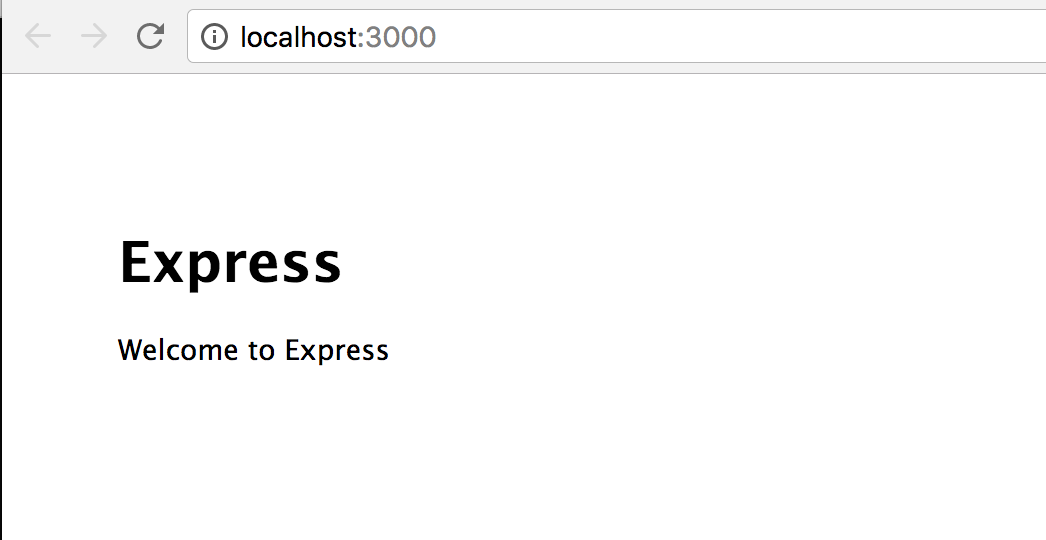 Let’s run some benchmarks on this and have a base to compare later results with.

To summarize the previous output:

Building docker image for nodejs application is damn simple, just use official onbuild node image, the Dockerfile will look like this:

Build the image and push to docker hub (or your private registry):

To be sure it works - run the app with docker (don’t forget to stop previously running node application, ctrl+c may help with this), and then stop container with docker stop:

Our benchmark looks pretty similar at this step too:

Next thing to do - is to prepare our cluster, if it’s not yet - init swarm cluster:

Create service and scale to 6 instances:

Oops, looks like containers are added to service before node socket binding gets ready, which probably can be fixed with another great feature released with docker 1.12 - HEALTHCHECK (can also be added on container build time).

For checking service is up - will use simple curl command: curl --fail http://localhost:3000 (which is available by default in node docker images, at least the one used for our app, didn’t check in slim versions)

Re-create our service with healthcheck instructions:

While scaling it up and down:

For deploy process we will use docker service update that technically will do the same: scale service down and back up with new options, ex: --image.

Create new version of our app:

Health check is a very important part of deploy process and let us controll when exactly container is ready to be added to the swarm. Of course you should tune --helth-* parameters for your requirements and ideally create a separate endpoint which will incapsulate all your healthcheck logic. For deploy process you’ll need at least one container running at a time or more, that can handle the load, so please also check --update-parallelism, --update-delay and --stop-grace-period 5s params in more depth.

Here are some useful links which I discovered while solving this problem.

PS: sorry for style of the writing and predominant shell outputs, the post is just a dirty proof-of-concept instructions set :).